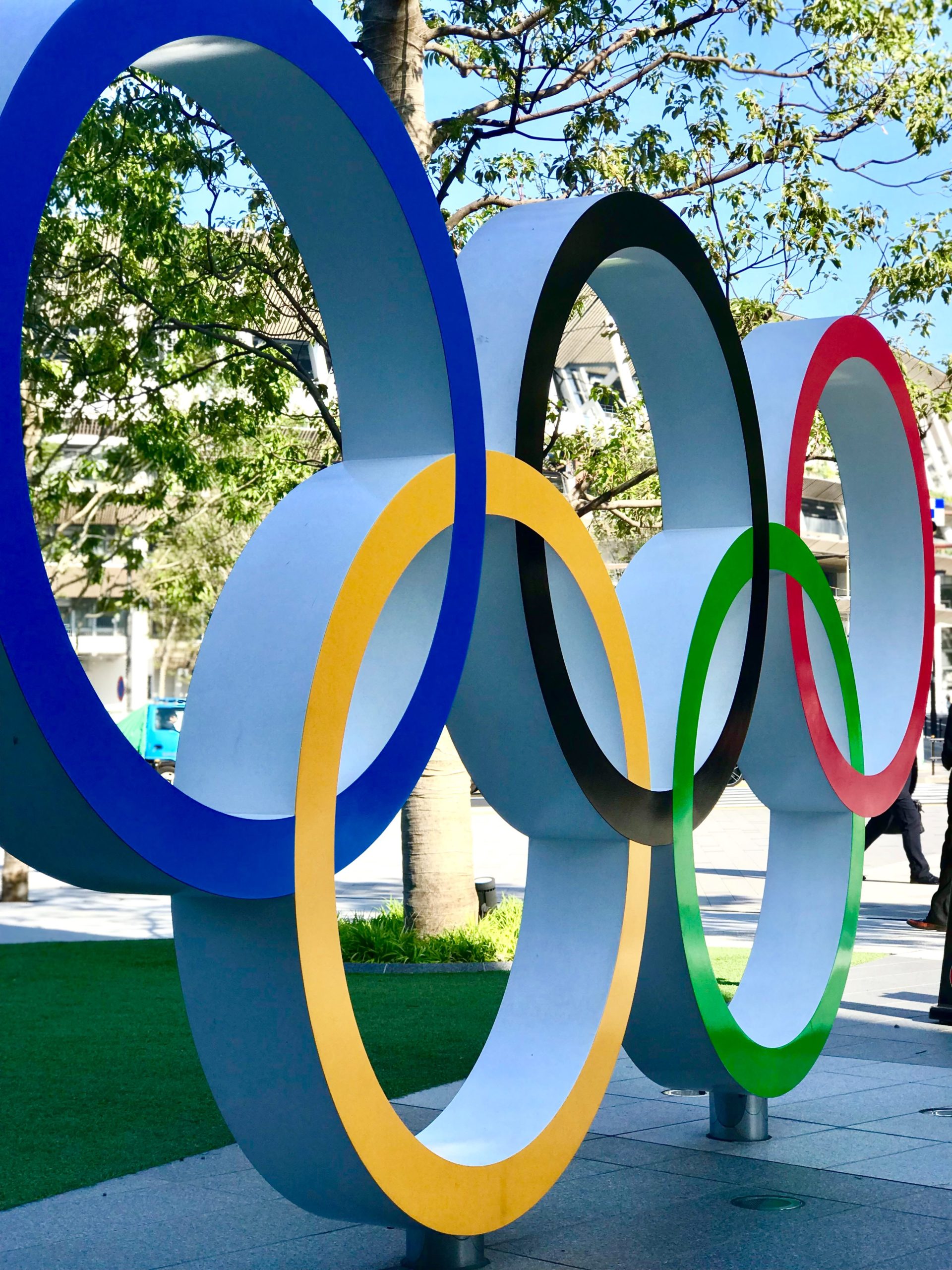 The Tokyo 2020 Olympics games were extraordinary in every sense of the word. Delayed for a year from 2020 to 2021 due to the worldwide pandemic, there was a much speculation about whether they would even go ahead. When the decision was made to proceed, it was thought that the extra safety protocols in place – no spectators, extensive use of facemasks and physical distancing where possible – would somehow spoil the atmosphere. But no, the 32nd Olympiad was still awesome.

These Olympic games showcased 11,500 athletes from 206 countries in 33 sports and 339 medal events. The youngest competitor at Tokyo is 12 and the oldest is 66. Watching athletes compete in sports as diverse as skateboarding to beach volleyball and fencing to high jump made me appreciate the scale and diversity of the Olympics.

However, it also made me ask, what are the similarities between Olympians? How has this relatively small group of humans become Olympic athletes when the vast majority of us have not?

Here are three noteworthy things Olympians have in common…

No Olympic athlete attends the Olympics by accident. Olympians intentionally make time for their sport each day and week. They set their sights on attending regional, national and international championship events each year. And over the long term they dream big about winning gold at the Olympics.

Olympians are in the small minority of the population – less than 10%! – that set goals. And it is no coincidence that this constant focus creates outstanding results.

Olympians dream big and then schedule their dreams. We can all agree that time management is not sexy. But prioritizing your time, working hard and mastering an Olympic sport is as exciting and meaningful as it gets.

Dedication to a plan of action sets Olympians apart. Sure, talent is important, but no one is born knowing how to execute a perfect reverse 4 ½ somersault dive.

In every single interview I watched with an Olympic athlete during Tokyo 2020, the Olympian mentioned how fortunate they were to have support. I don’t think the athletes were simply lucky. Each of these Olympians had carefully cultivated a broad level of support that is absolutely required to achieve a big, hairy audacious goal.

Experts such as coaches, nutritionists and physios as well as family, friends and fans were among those credited for helping making Olympians dreams happen.

Top of the Podium

I will never be an Olympian, I have never attended the Olympic games and I don’t even know any world-class athletes. However, if there was a gold medal handed out for watching the most Olympic action, I would be standing on the top of the podium.

Observing Olympic athletes over the past two weeks, I have noticed three noteworthy things Olympians have in common – a focus on setting goals, taking action and creating a support network.

These three things won’t guarantee a place at the next Olympics but they do make up a solid foundation for starting a journey to Olympic glory.

Anyone can set goals and take action on them, not just Olympians! Check out my book, Super Sexy Goal Setting for a fun and simple strategy to create a life you love.